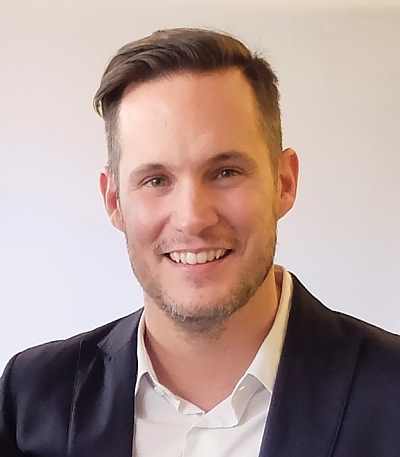 In another life, Pascal studied French literature and planned to become a poet, but that was before he started his own business at the tender age of 22 and founded the International Gay and Lesbian Chamber of Commerce (IGLCC) just a few years later. Over his career, which has been “Atypical” to say the least, he has met with the President of Brazil, advised senior management at companies like IBM, ING, Accor, KPMG and BT, and been asked to chair a $2-million fundraising campaign at just 27 years of age by Andrée Ménard, a missionary sister of Immaculée-Conception. Somehow, he also found a way to complete a joint McGill-HEC executive MBA under the supervision of Henry Mintzberg.

Also the owner of the engagés.ca website, it’s no exaggeration to say that Pascal has philanthropy in his blood. You would need more than two hands to count the causes he has personally supported over the years, whether business, social or cultural. These days, although he is very busy with his new business undertaking and his plans to strengthen the plural sector, he devotes the little free time he has to Fondation santé et mieux-être Jeanne-Mance.

When he finally has a chance to step out of his role as an entrepreneur (or divemaster), he can often be found playing bridge with elderly women or boxing with at-risk youth.