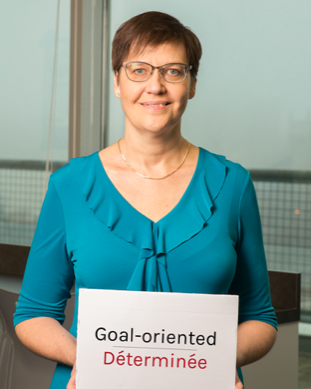 Vice-President, Research & Strategic Relationships
cbarr@imaginecanada.ca
Cathy has been with Imagine Canada since 2002, when it was still known as the Canadian Centre for Philanthropy. She spent five years as Director of Research, was the founding Director of the Insurance & Liability Resource Centre for Nonprofits, and led the creation of Imagine Canada’s National Standards Program. In her current role, Cathy oversees Imagine Canada’s public policy development and advocacy activities; its research and knowledge mobilization activities; and its work to promote operational excellence in Canada’s charitable sector. In a previous life, Cathy was an Assistant Professor at Wilfrid Laurier University. She holds a PhD in Political Science from York University.